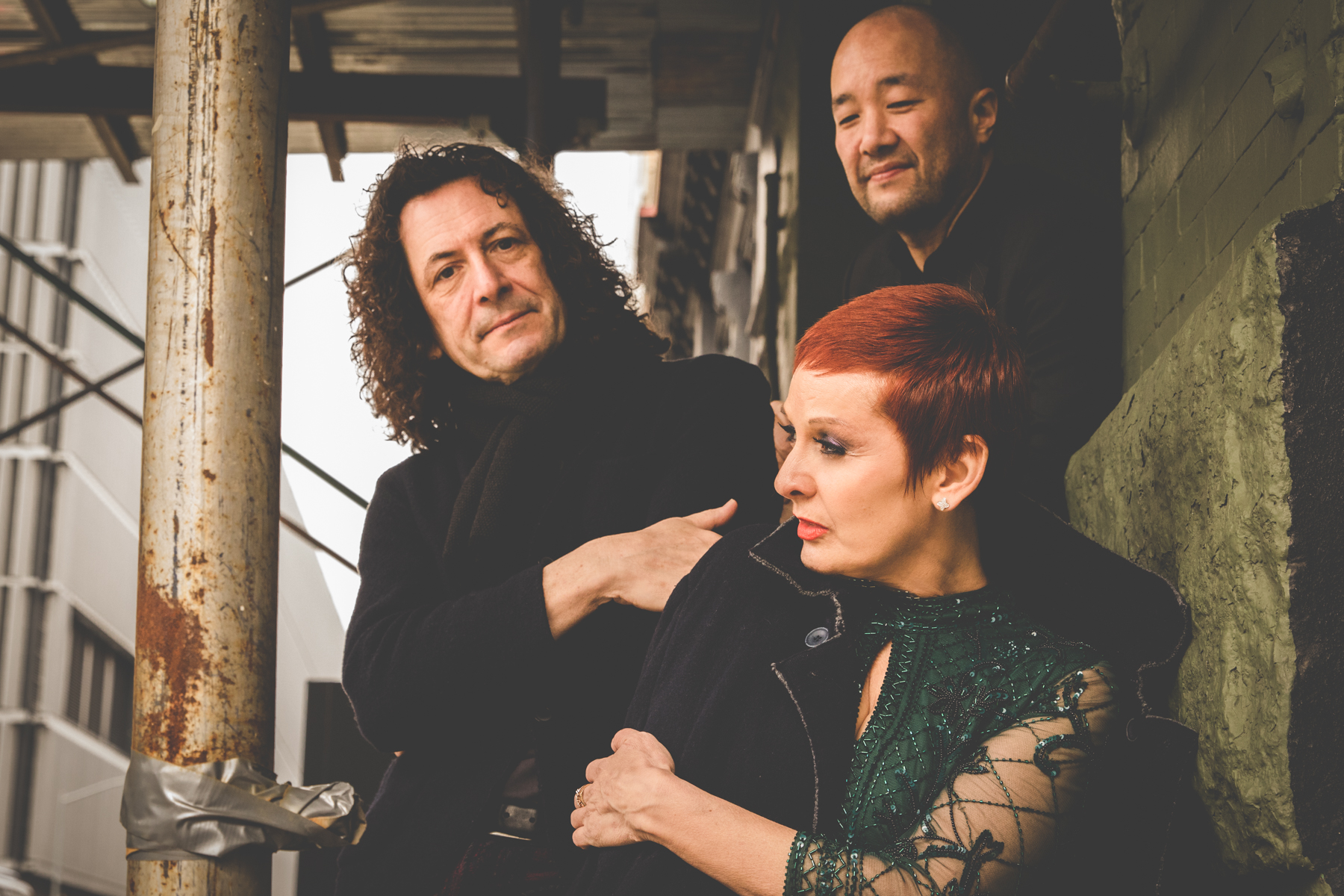 “Cool Romantics” is the title of the new project from the eMPathia duo who with the addition of special guest pianist Art Hirahara will kick off of the closing night of the prestigious SUMMER LIVE TONES on Friday, July 13th, 2018 9PM in MASCHIO ANGIOINO’s Castle (NAPLES/Italy.
With free admission in an evening dedicated to Brazil, who could be a better choice to represent the colors of this great country than Mafalda Minnozzi who has been officially awarded the title of “Italian Music Ambassador in Brazil” by the Consulate General of Italy in Sao Paulo due to her celebrity status and illustrious career there for over 20 years?
The response lies in the repertoire of eMPathia Jazz Duo made up of singer Mafalda Minnozzi and New York guitarist Paul Ricci who will be in Udine with the special guest American pianist Art Hirahara. An exploration not only into the world of bossanova but into a world of melodic improvisations on the themes of popular songs, supported by original harmonic patterns that are in tandem with the vocalists breathing. The eMPathia project has expanded the concept of popular song by embracing classics from the musical traditions of Italy, France, Brazil and the USA. The duo returns to Europe after a two-month tour of the United States, including two sold-out evenings at the legendary Birdland and Blue Note Rio.